With VR technology, people can put themselves in another’s shoes, see life from their perspective, and explore their culture and identity. Even more than traditional film projects, VR projects can increase feelings of empathy in viewers and help build stronger connections between diverse communities. And for non-profit organizations, VR projects can help raise awareness and bring supporters closer to their causes.

We interviewed a filmmaker who went to Tanzania to shoot one such virtual reality project for a non-profit organization with Insta360 Pro 2. Read on to find out his insights for filming in Tanzania and the growing potential of using VR for social good.

1. Could you briefly introduce yourself and your company Allary Film, TV and Media?

My name is Mathias Allary and I am the executive director of Allary Film, TV & Media, an independent film production company in Munich, Germany.

We help our clients realize feature films, documentaries, educational films, commercials and corporate films. I am also a professor of film and TV and editor of the www.movie-college.de, Europe’s most comprehensive online film school. I’m interested in all types of technical innovations related to film and that’s how I got into VR filmmaking in 2015.

2. Why did you decide to film Tanzania in VR?

A large part of Tanzania’s population, especially in rural areas, lives in extreme poverty. Children suffer the most from the consequences. The NGO supports a school and children’s hospital in Peramiho, Tanzania as well as an orphanage in Songea, Tanzania.

They came to our company because they knew we had a lot of experience with VR. The administrative costs of the foundation and our VR shoot in Tanzania were financed by the Patrizia-Immobilien AG of the same name, a big difference compared to many other foundations.

3. What was it like filming local communities in Tanzania?

Shooting films deep in southwest Tanzania, more precisely in Peramiho and Songea, is anything but ordinary. But doing this in virtual reality is even more of a challenge.

When you shoot in sensitive locations, such as an orphanage, a children’s hospital or a girls’ school, it’s very important that people trust you. There were a number of wonderful people in Songea and Peramiho who helped us build a basis of trust and shoot on the ground in the community.

The “movement” in our film came mainly from children, teachers, patients and doctors going about their daily routines. We focused on showing people in their everyday life as authentically as possible and without scaring them with too much technology.

The film team therefore consisted of only three people, my daughter Lucy Allary (Assistant Director), Amandine Torikian-Tomassian (Sound Engineer, Photographer), and myself. Since we wanted to be as flexible as possible shooting as a mini-team in Tanzania, all the equipment had to be portable. This meant that every device and accessory had to be optimized for compactness and weight.

The Insta360 Pro 2 was light and easy to carry around Tanzania for this project.

I was very pleased with the Insta360 Pro 2, particularly with the camera resolution, size, design and dynamic range. The Insta360 team in Shenzhen was also very helpful and friendly.

4. What tips do you have for other filmmakers shooting with a small team in Africa?

Optimized, well-designed backpacks are just as important as the shooting equipment when traveling as a small team. We carried around small tools like cable ties, lens cleaning tissues, memory cards, micro SD adapters, as well as larger tools like a Sachtler tripod, an Aputure lamp, an 8-channel sound recorder, a Rode ambisonic microphone, a reflector and the Manfrotto Nano light tripod.

We had to constantly recharge batteries, so double chargers were helpful since they simply switched to the second battery when the first was full. Power banks were also helpful to be able to recharge at the location and a solar charger can rescue your day sometimes.

Another topic, however, is the temperature. Even at moderate temperatures, VR cameras get quite warm during longer shots. You should therefore avoid placing the camera directly in the sun as this intensifies the heat effect significantly. Keep a look out for shadows and shut down the camera whenever possible. And if you can, store your camera and batteries in drafty, cool places as well.

You should also consider how to film and interact with a community that might be unfamiliar with VR technology. A VR camera like the Insta360 Pro 2 looks very futuristic and it can be difficult to explain what purpose it serves.

We took VR glasses with us to make this new medium accessible to students, teachers, doctors, nurses, sisters and children in the community. They were quite fascinated by the new possibilities to discover other places and feel directly connected with other people.

5. How do you think non-profit organizations can use VR for social good?

In a world in which countless videos are available for viewing, virtual reality offers a way to participate in situations and contexts in a more focused and authentic way. Virtual reality creates emotional closeness to other people in a particularly intensive way.

International NGOs often work in places and with communities that are difficult to access. VR can help bridge long distances and generate empathy between the donors and recipients of charitable work.

The feedback from the Foundation was absolutely positive and they described the VR videos as a real door and heart opener.

Donors, clients and company employees welcomed the fantastic opportunity to share virtual experiences elsewhere in the world and to really see how the Foundation helps give children a future.

The very direct situations that the Insta360 Pro 2 captured in 8K quality brought the work the PATRIZIA Children Foundation does to life. It helped show how much their work creates confidence and offers many children a chance to move from difficult living conditions to a better future. No other medium has such credibility and emotional power as VR. 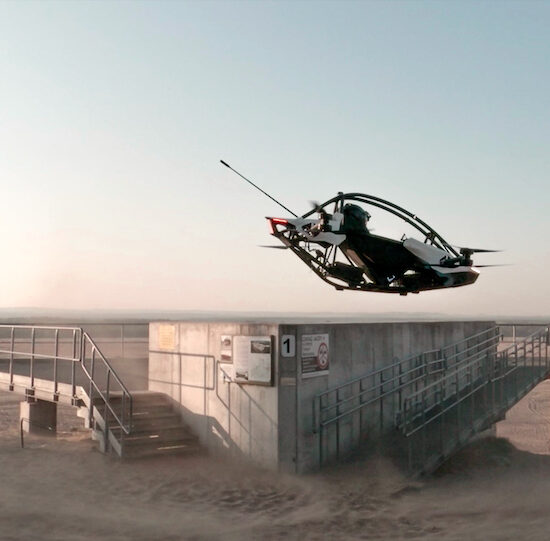 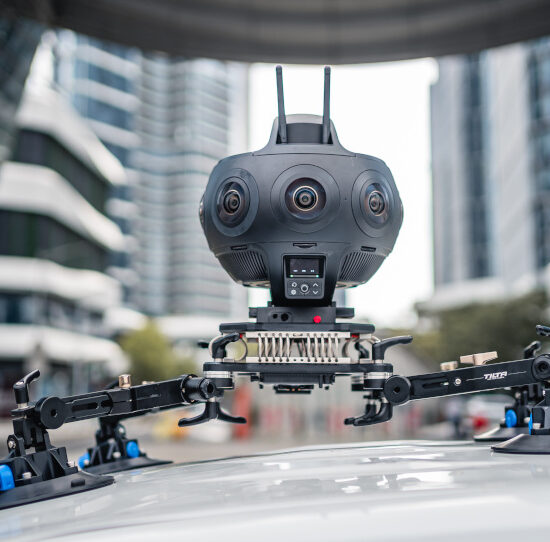