With these products you’ll be able to shoot and live-stream hemispherical 3D panoramic and VR video. Plus, the Insta360 Air launch has been confirmed for Android this November, following the success of Insta360 Nano for iPhone. Earlier this month at IFA Berlin, we launched the Insta360 Stereo, a new hemispherical 3D camera that takes 3D photos and video. We also confirmed that the new Insta360 Air for Android smartphones will launch this coming November, following the successful launch of the Insta360 Nano for iPhone earlier this summer.

Uniquely, the Insta360 Stereo is a 3D camera that supports live streaming, in addition to providing users a high-quality virtual reality experience.

Insta360 also previewed the new Insta360 Pro–Professional 360° camera at IFA, which is also planned to launch around the end of this year.

Additionally, Android smartphone users will be glad to hear that the Insta360 Air [pictured above] will be available later this November, both of these new products from Arashi Vision were on show at IFA.

These latest product announcements follow the recent successful launch of the Insta360 Nano, the world’s first 3K camera to shoot and live-stream high definition virtual reality and panoramic stills and videos directly from an iPhone.

The Insta360 products on show at IFA:

Insta360 Stereo – A camera which takes hemispherical 3D photos and videos and is the first 3D camera that supports live streaming. Insta360 Air -The Android camera that can shoot and live-stream high-resolution virtual reality and panoramic stills and videos directly from your smartphone, set to launch this coming November. Insta360 Nano – The Apple MFi-approved Insta360 Nano simply clips onto an iPhone 6, 6 Plus, 6s or 6s Plus. Additionally, for panoramic action shots or videos the Insta360 Nano can be attached to a bike or boarding helmet, drone or selfie stick.

Insta360 Nano is the most innovative, affordable and convenient mobile panoramic and VR video camera in a burgeoning new market.

Plus, if users don’t have access to a VR headset, then the Insta360 packaging is easily converted into a Google Cardboard VR viewer, to let followers, friends and family instantly experience your immersive video masterpieces.

Users can keep fans and followers up to date with convenient one-click 360-degree panoramic image or video upload to Facebook, Twitter or WeChat.

Featuring two 210-degree fisheye lenses, Insta360 Nano captures the entire area with perfect clarity to give users the most comprehensive, compact 360-degree camera on the market.

The Insta360 Nano packs a powerful punch, supporting a 64-gigabyte memory card and an 800 mAh battery to ensure users always capture the footage they need.

“We expect the Insta360 Nano to blast the market for 360-degree cameras wide open. The Nano sets a new price point for virtual reality: at under $200, it brings the ability to live stream and share 360-degree VR movies to everyone.” said Liu Jingkang, founder and CEO of Arashi Vision.

For an early preview of Insta360’s new Hemispherical 3D Camera, Insta360 Air on Android and hands-on with the Insta 360 Nano on iPhone at IFA 2016 please contact chris.adams@makehoney.com 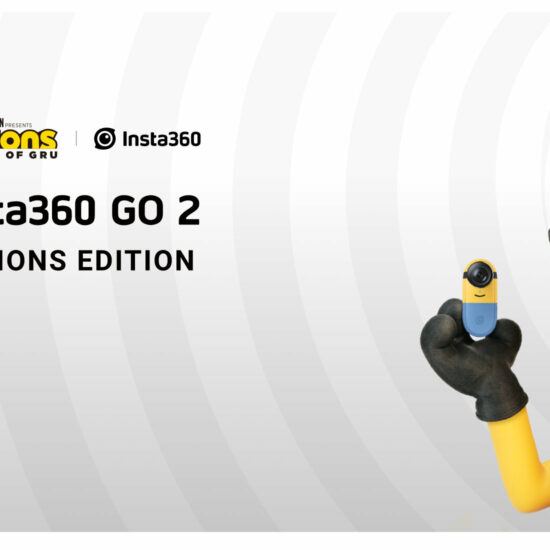 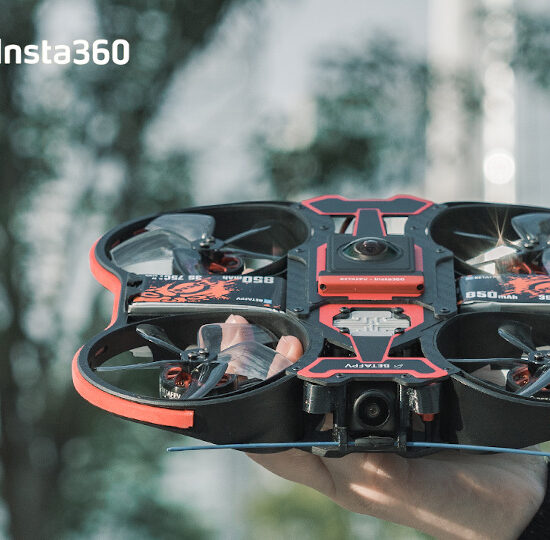 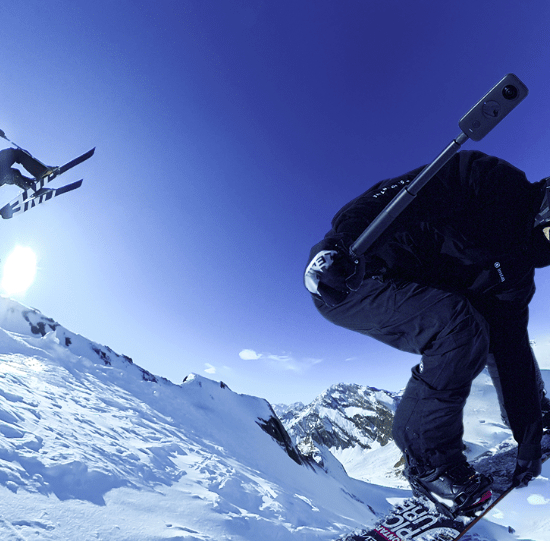