Insta360 has partnered with Huawei to bring cutting-edge 360-degree cameras to a broad range of users around the world.

At an event in Beijing on February 21, leading smartphone maker Huawei announced that it would release a clip-on 360-degree smartphone camera co-branded and developed by Insta360. Called the Honor VR Camera, it will be promoted alongside Huawei’s online-focussed Honor range. “We’re thrilled to partner with Huawei to grow the global community of 360-degree and VR creators,” said JK Liu, founder and CEO of Insta360. “Like us, Huawei is committed to reinventing photography, and they believe in our products as the best way to introduce users to the future of the camera.”

The co-branding was spurred by Insta360 and Huawei’s shared goal to encourage the growth of the VR industry – both through empowering users with innovative hardware, and through developing the high-speed networks that will let immersive content and 360-degree livestreaming reach their full potential.

Huawei plans to start international sales of the new 360-degree camera, which offers 3K photography and seamless livestreaming, soon. As part of the partnership, Insta360 also developed the app that users will download to capture, share and livestream their 360-degree creations.

Updates on specific pricing and availability for the camera will be shared on the Honor website.

With the Insta360 Nano, a clip-on 360 camera for iOS, and its Android counterpart, the Insta360 Air, the company has emerged as a global leader in making top-quality 360-degree photography accessible to all.

By simply attaching an Insta360 camera to a smartphone’s USB port and downloading Insta360’s app, users can instantly start creating and sharing 360-degree photos and videos. Purpose-built livestreaming features allow for seamless 360-degree broadcasting on a growing list of social platforms, including YouTube and Twitter (currently only available for a select group of Insta360 Nano users), with Facebook trials for 360 live support also underway.

At CES 2017, Insta360 announced the Insta360 Pro, a six-lense professional camera boasting 360 video in up to 8K, as well as 3-dimensional (3D) video and high-definition livestreaming. The Insta360 Pro is set to revolutionize VR content creation for professionals and prosumers when it arrives in Q2. 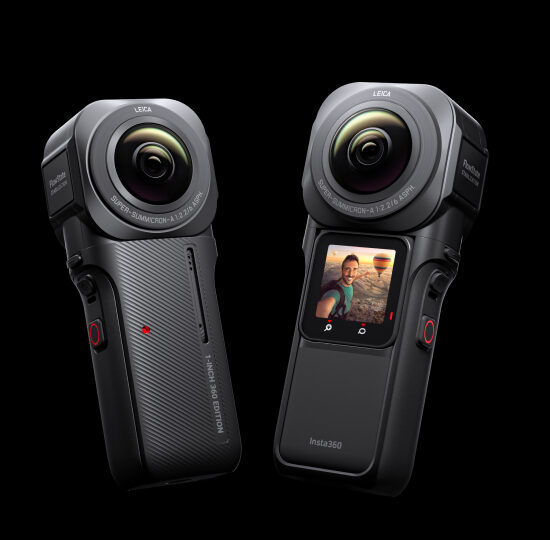 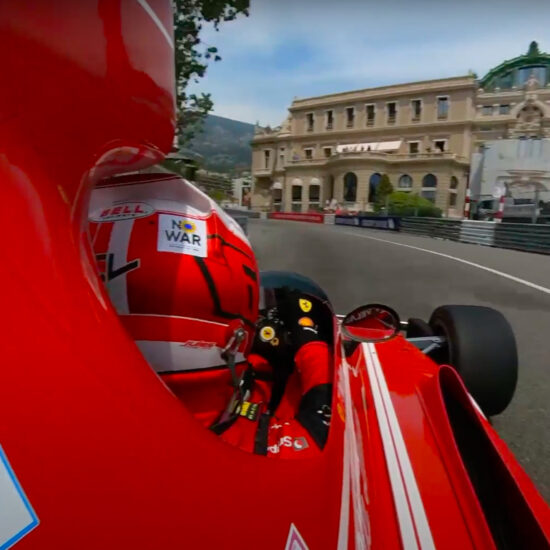 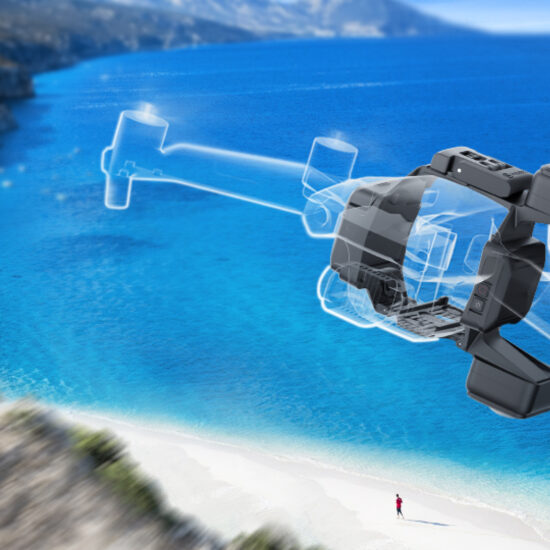