With the latest update of Periscope, the Twitter-owned live-streaming app, users of the Insta360 Air can broadcast live 360-degree video straight from the app.

The Insta360 Air is a plug-and-play 360 camera compatible with Android that allows users to capture, share and broadcast 360 photos and videos straight from their phones. Just plug in the Insta360 Air to your phone’s USB port and you’re ready to go live in 360.

The latest update means that both iPhone and Android users can now use Periscope to share immersive 360 experiences with a global audience – all with the touch of a button.

In December, Periscope introduced native support for the Insta360 Nano, the iPhone-compatible counterpart to the Insta360 Air. Insta360 cameras are the only 360 cameras that are natively supported by Periscope.

Live-streaming from Periscope on the Air or Nano couldn’t be simpler.

@brandee_anthony is a Periscoper who uses Insta360 cameras to teleport her audience around the world.

Users merely need to open the Periscope app, plug in the camera to their phone’s USB port, and then start a live-stream as they would normally.

Viewers of the broadcast on Periscope or Twitter (Periscope users can tweet out their broadcasts on Twitter) will be able to explore every angle of your 360 live-stream with a drag, swipe, or twist of the wrist. 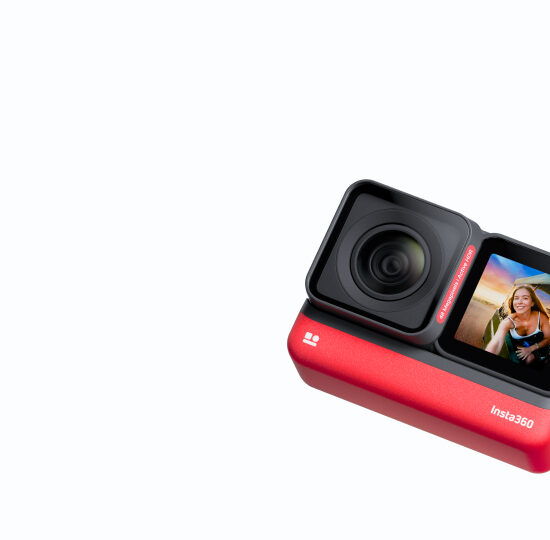